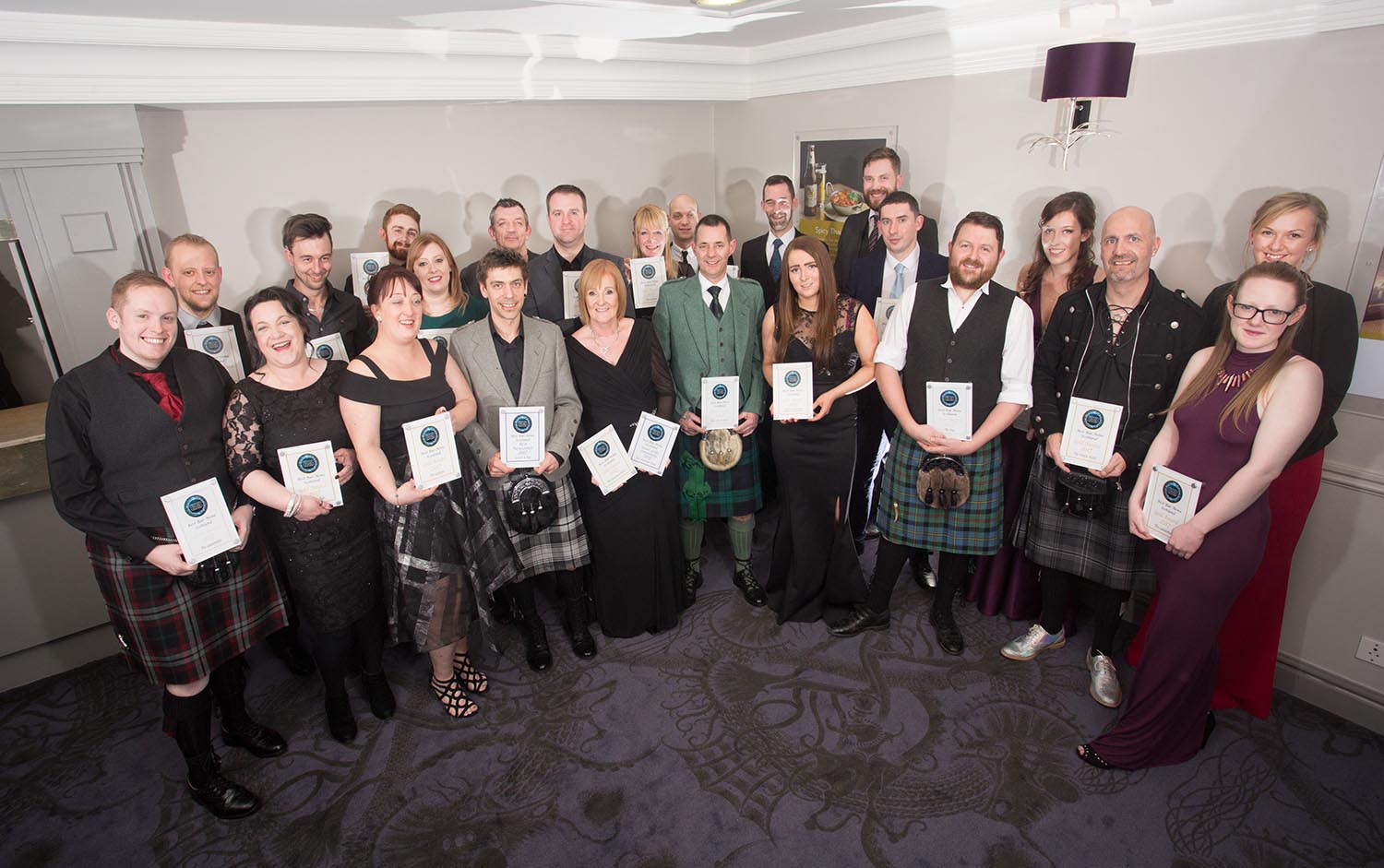 CONGRATULATIONS to the Inverness licensed premises who won awards at the 2017 Best Bar None Awards held in the Mercure Hotel on Monday 8th January.

Twenty-two venues were recognised under the Best Bar Scheme for their outstanding efforts in helping to create a safer environment for the public.

Each business that applied for accreditation under the Best Bar None scheme was visited by an independent assessor and judged on their efforts around the prevention of crime and disorder, and securing public safety.