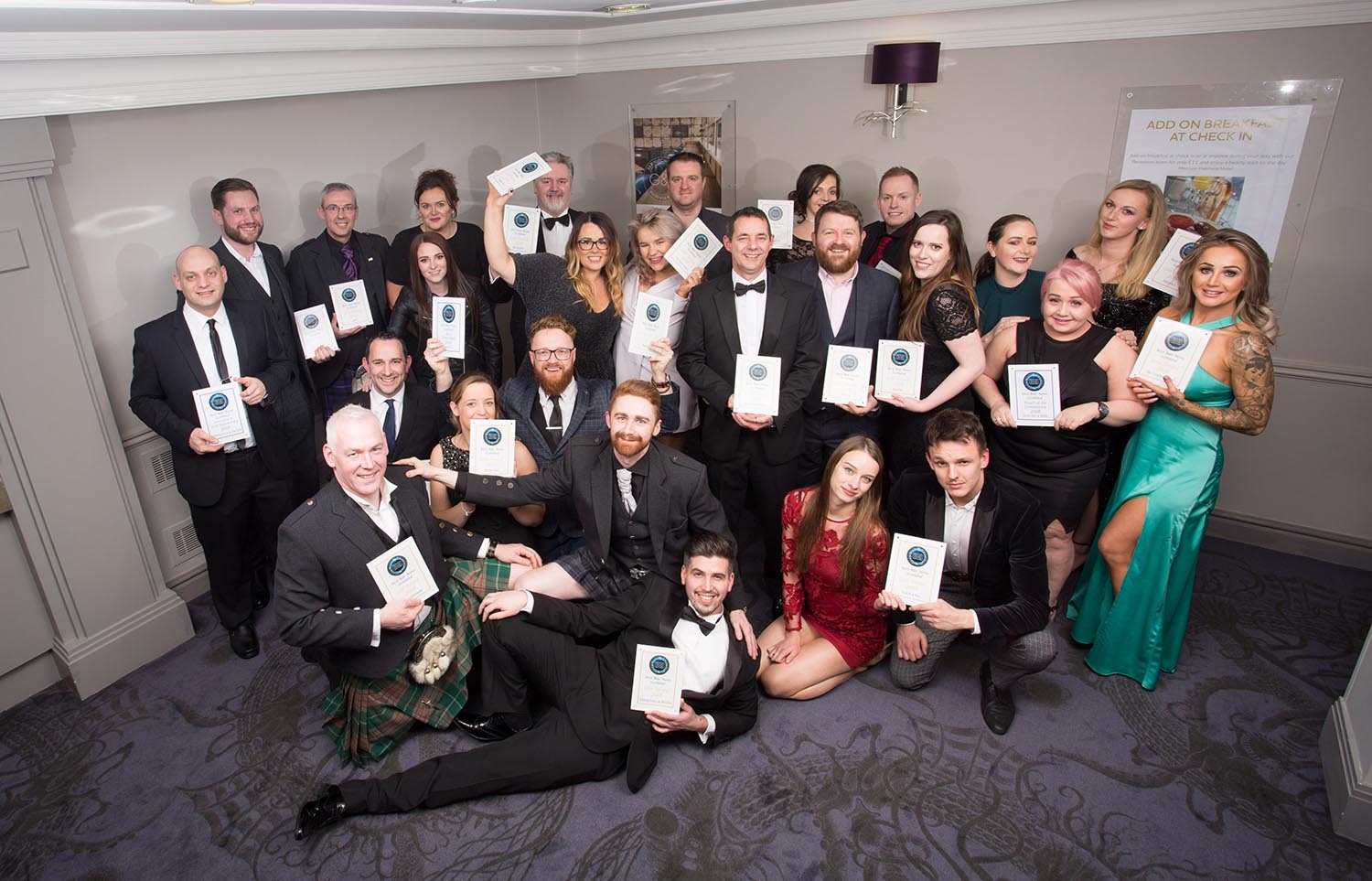 CONGRATULATIONS to the Inverness licensed premises who won awards at the 2018 Best Bar None Awards held in the Mercure Hotel on Monday 7th January 2019.

Twenty-two venues were recognised under the Best Bar Scheme for their outstanding efforts in helping to create a safer environment for the public.

Each business that applied for accreditation under the Best Bar None scheme was visited by an independent assessor and judged on their efforts around the prevention of crime and disorder, and securing public safety.

Venues which demonstrated a passing score in all of the key criteria were allocated a Bronze accreditation. Silver and Gold accreditations were allocated to venues which went above and beyond to achieve the five objectives. Three Special Awards were also presented together with an Award from Inverness BID to Don Lawson for his stalwart support of Inverness Pub Watch and BBN Awards since they both started in 2005/6 respectively.

The Category Award Winners go through to the National BBN Awards due to be held on Thursday 28th March 2019 at Dunblane Hydro Hotel.