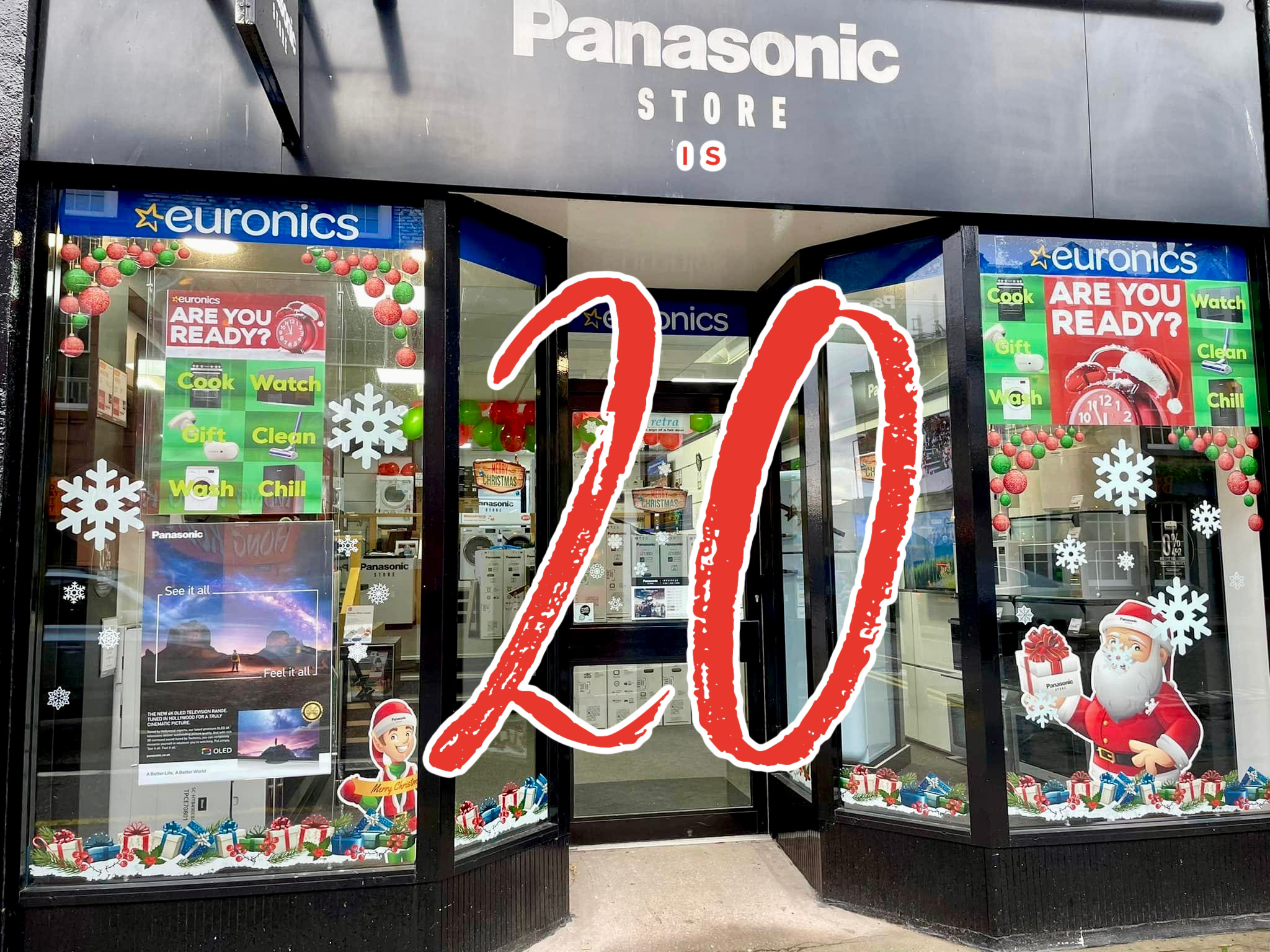 The 10th of December 2021 marks 20 years since Panasonic Store opened on Academy Street.  We asked Michael Freeman (the owner) to give us a brief history of the store and here is his story:

Below you can see some of the stores special OPENING OFFERS advertised in the local paper in 2001. 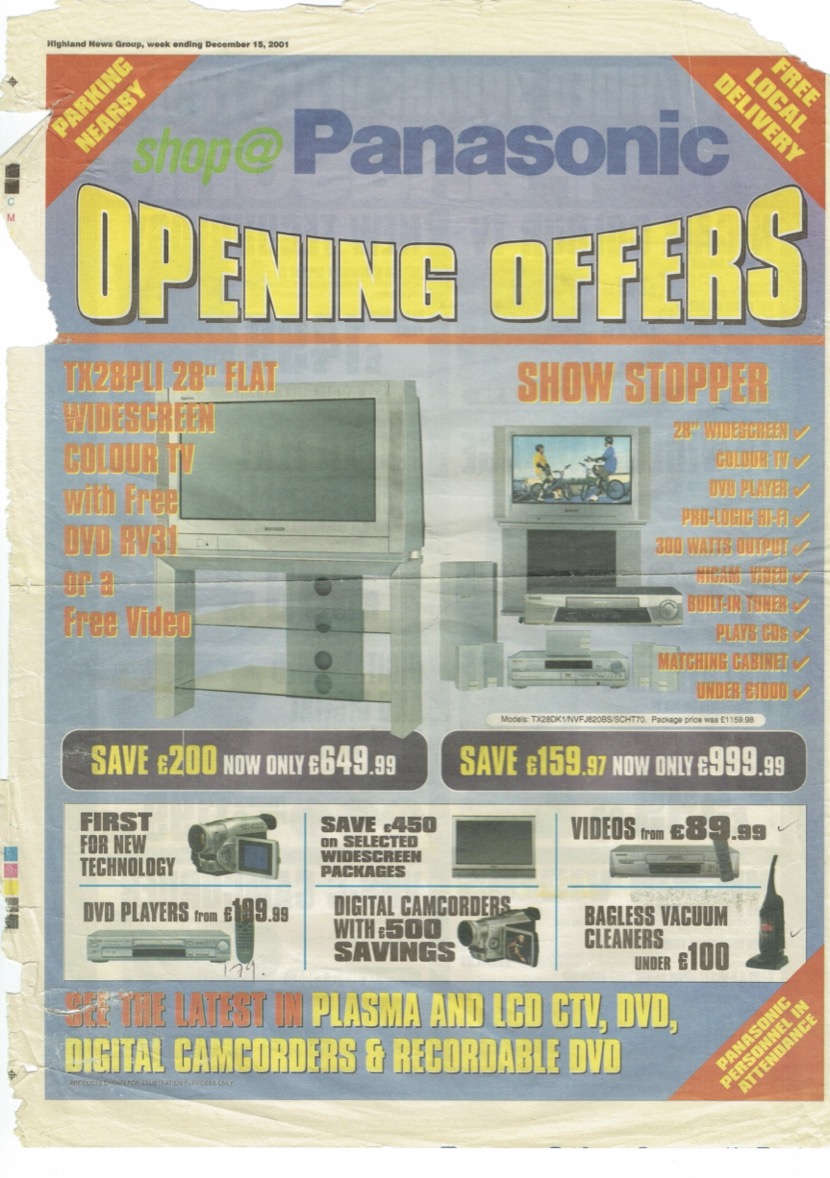 CLOSURE OF CHURCH STREET DUE TO URGENT WORKS

BID have been asked by Highland Council to circulate the…